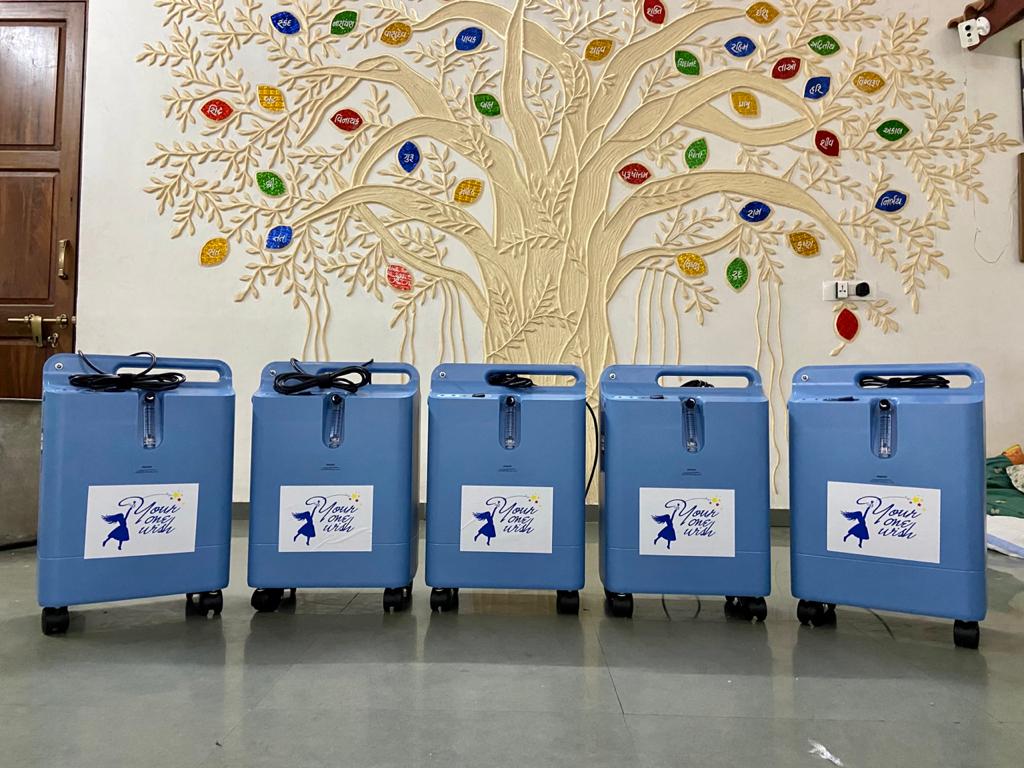 Hearing that hospitals were forced to turn away patients due to a lack of oxygen supplies, resulting in thousands of preventable deaths and mass suffering, Your One Wish felt compelled to help in any way possible.

We quickly created a plan and started highlighting the issue to our followers via Social Media. Thanks to likeminded people who were incredibly generous, we reached our target within 24 hours! Of course, we then continued to increase our target, and raised a staggering £30,000 in just 5 days, by simply making people aware of the difficulties faced. We were blown away by the kindness and generosity shown by so many wonderful people. We were fortunate that suppliers, hearing of the intended destination of the concentrators, offered us discounts and allowed us to put the money raised to the best use.

With these funds, we were able to source and purchase many high quality, high spec oxygen concentrators, cannulas, and oximeters.

We’ve since delivered to multiple organisations around India, including –

We’re thrilled to have received lots of fantastic videos, photographs and testimonials already, and to have been able to make a difference to the lives of so many people. 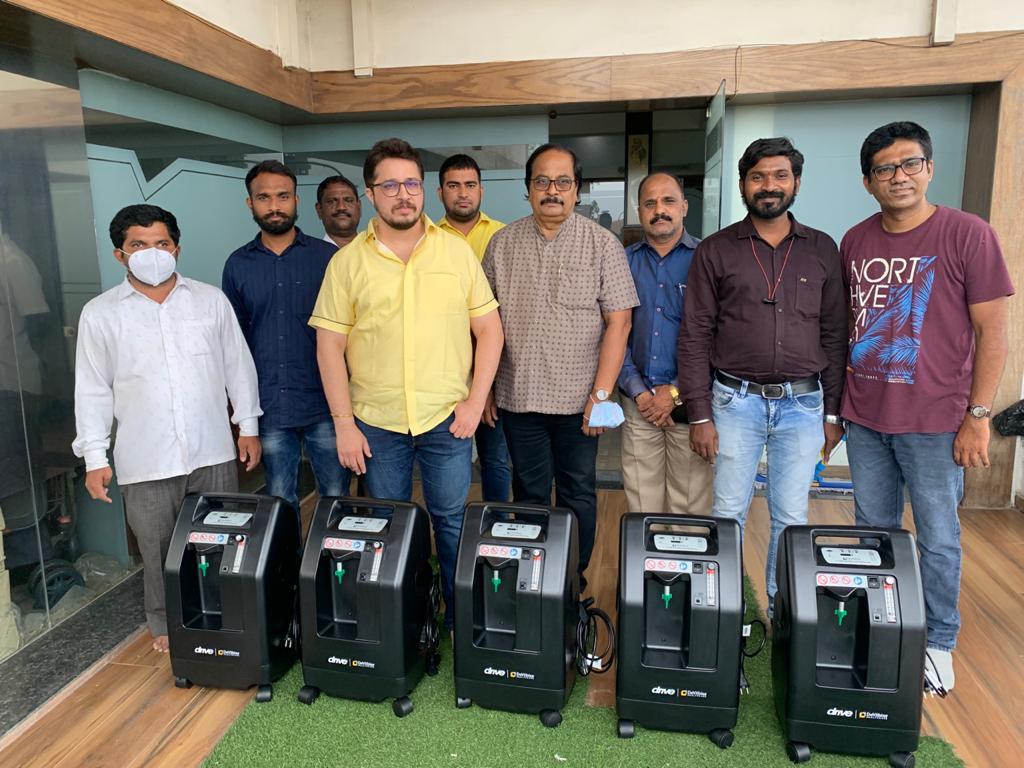 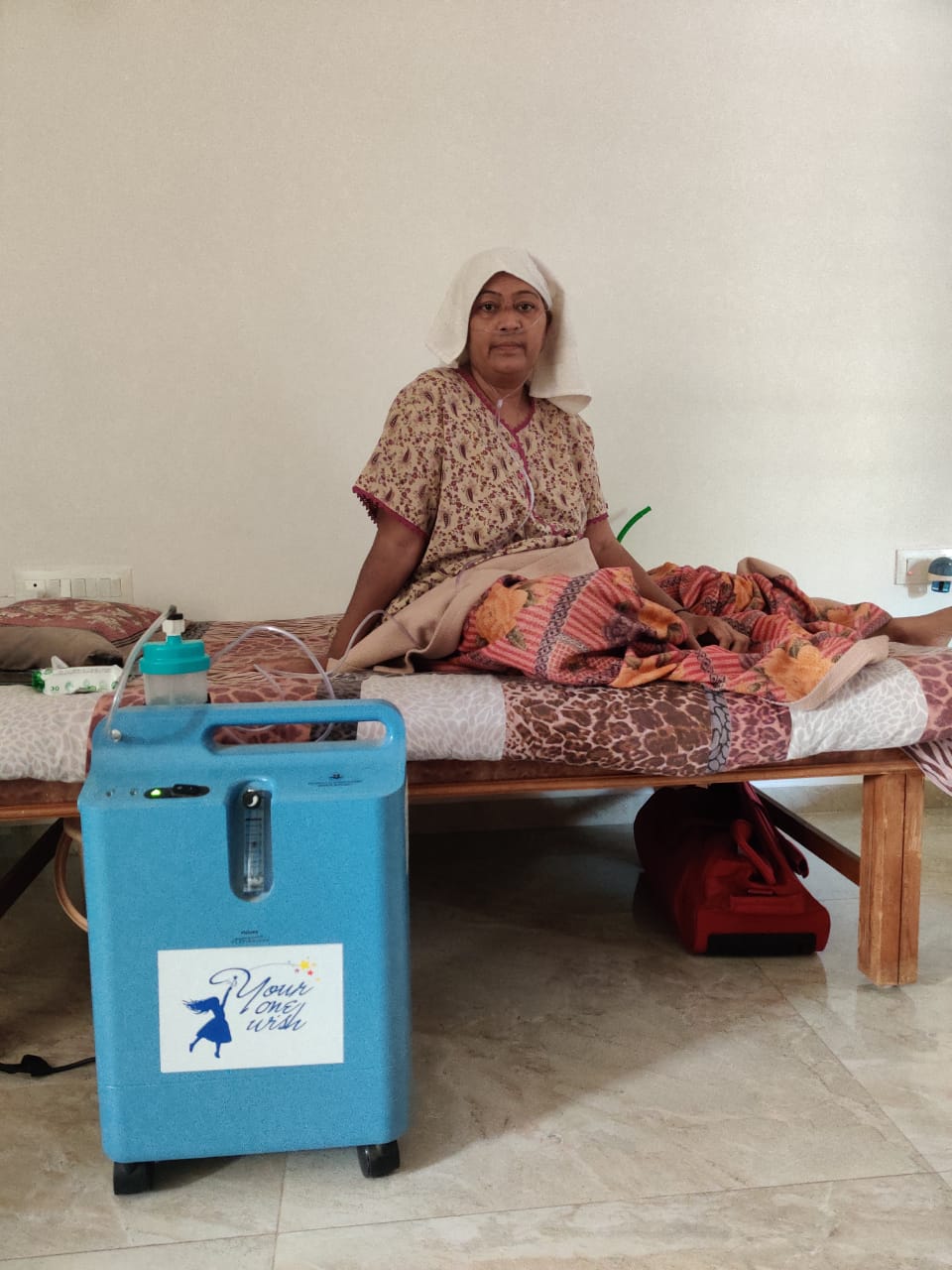