Dance started as an after school club 4 years ago at The Hillingdon Manor School. A subject that had never been offered at HMS school and very rarely seen in other SEN school’s.
Due to the interest from students the subject was quickly implemented into the school timetable. It is now a full time subject with over 25 students, all of which make up the Autism with Attitude team. They also offer qualifications at GCSE level, one of the first SEN school’s to offer this in this subject area.

AwA are ambassadors of the SEND community, pushing for change in perception, improving integration and accessibility. Currently there is very little in terms of facilities or environments for those who are SEND to access dance.
They focus heavily on community integration and accessing a wide variety of environments especially mainstream. Spreading awareness and understanding.

The team has had huge success over the years and a number of big achievements.
They have performed at the O2 arena as guest performers at the National Finals of “Dance Make your Move” with the British Red Cross, sharing the stage with Diversity dance crew.
Over 20 performances collectively in different mainstream industry shows and competitions. Working with World Champion and Britain’s Got Talent Finalists  – IMD, Unity and Code 3. Award winning companies such as Boy Blue Entertainment. 6 years running at the annual Autism’s Got Talent hosted by the Anna Kennedy foundation. AwA has also been covered by the BBC and SKY TV channels.
They are first special needs team, from any nation, to qualify and compete at the UDO European Championships in Germany 2018. 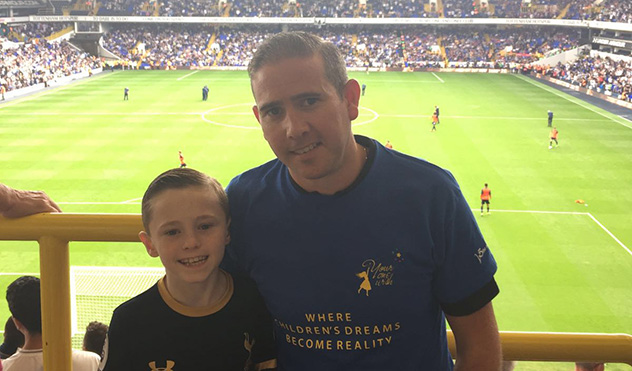 The Mustoe family contacted us about their son, Tommy. Tommy was nine years and had diabetes and cystic fibrosis. The… 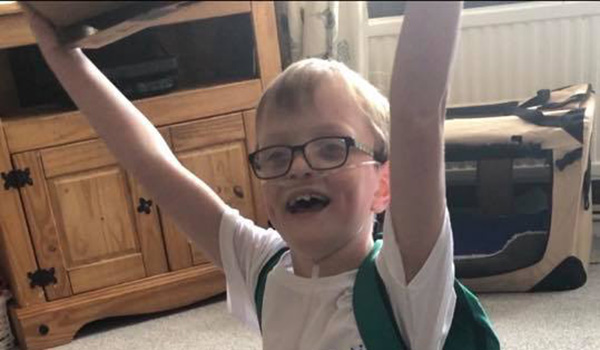 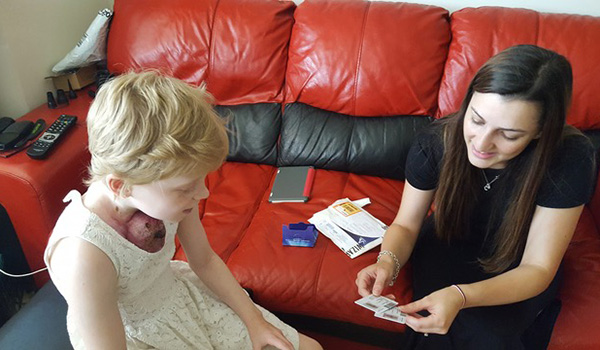 Recently, we came across a page on twitter @RoarforJess. After reading Jess’ story we contacted her family to see if… 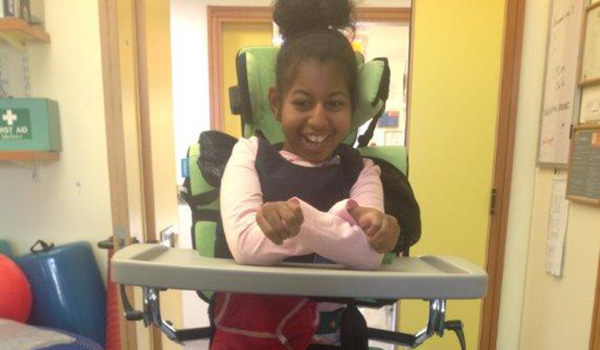